Latest news is that the blockage of the Kali Gandaki River has opened up and the river is flowing again. Kathmandu had a dust/ wind storm that briefly closed the airport due to sheets of corrugated iron blowing off rooftops across the runway. Otherwise it is just really hot and humid.

Our truck is being loaded with the medical supplies, food, and over two thousand pounds of relief shelters, and we are soon headed out overland for Gorkha District, the epicenter of the massive earthquake, a roughly six hour journey. We are also taking a "Sherpa" support team to assist with shelter construction, and will all be camping in tents. So far the monsoon rains are holding off, which is a really good thing for travel on the unimproved dirt roads. Our plan is to eatablish a base camp within the district, in a spot relatively safe from earthquakes and avalanches, and then make daily expeditions to the local VDC's to set up the school shelters, treat patients, and re-establish the local health posts. Apparently Kathmandu had an additional aftershock last night but we were all too tired to notice.

Communications are minimal in Gorkha so it is unlikely we will be able to send updates for a few day. I will try to send a satellite text message if time and circumstances permit.
Onward to Gorkha...
Scott 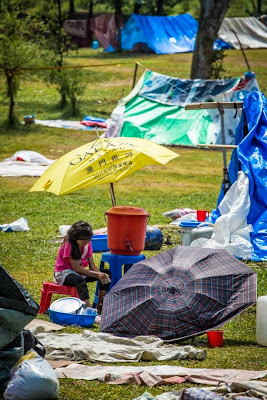 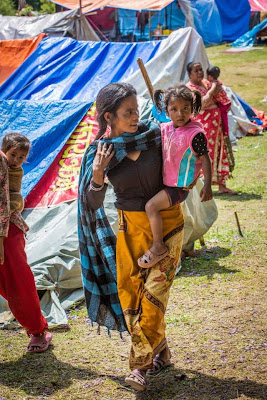 Living in tents in Kathmandu and surrounding areas 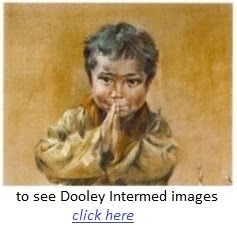 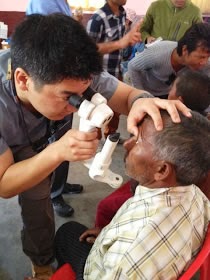 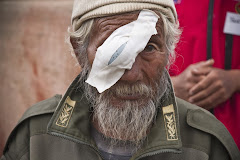 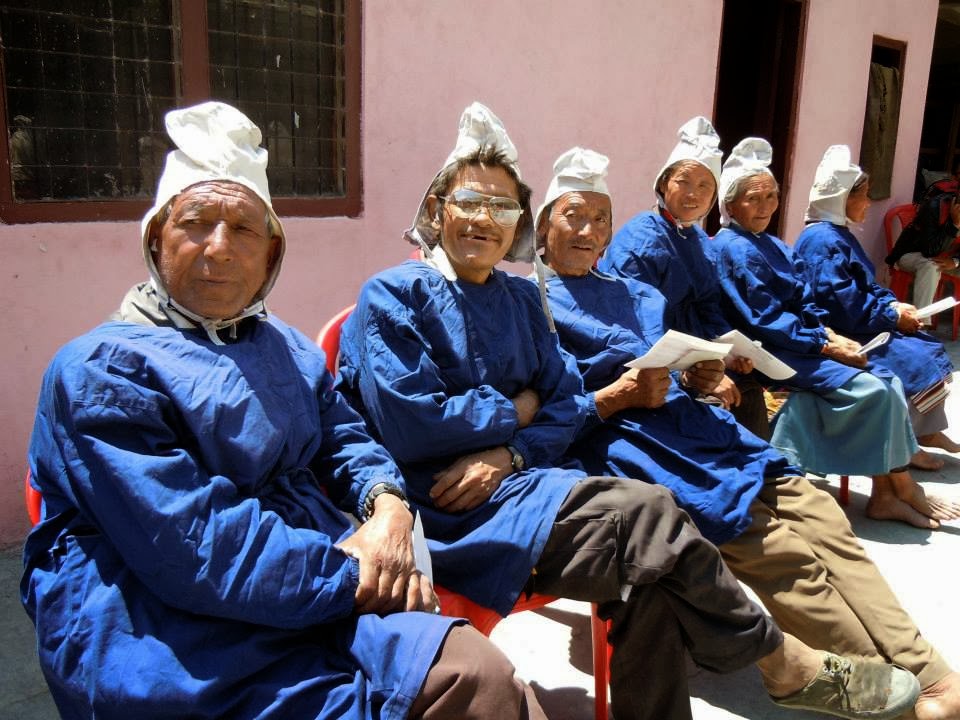 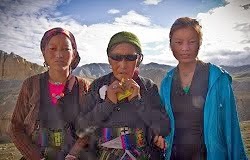 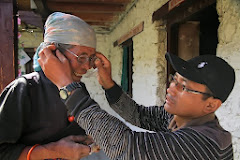 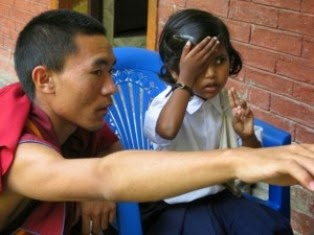 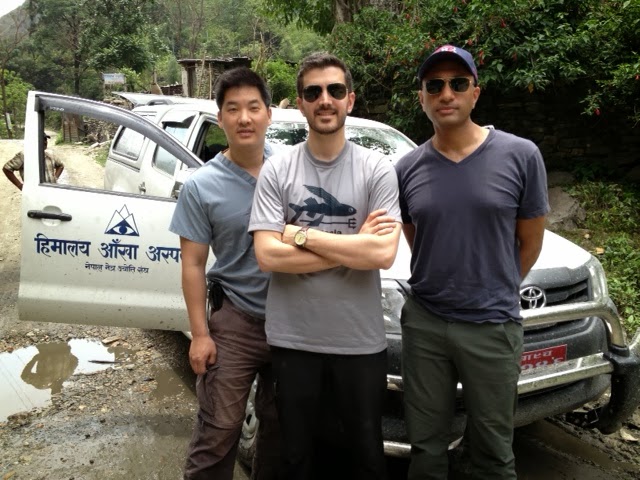